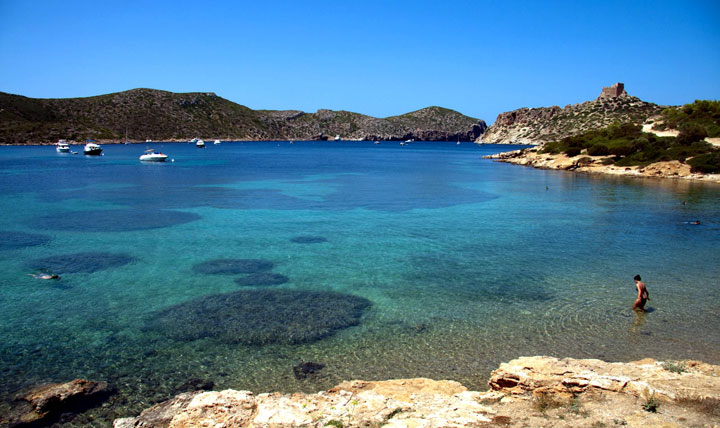 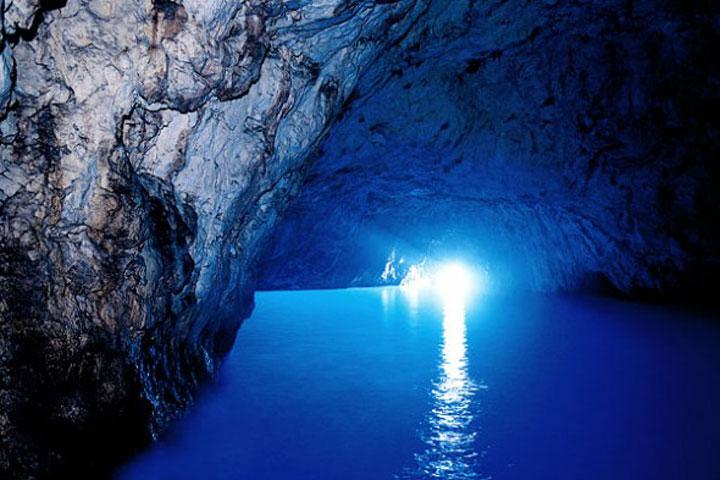 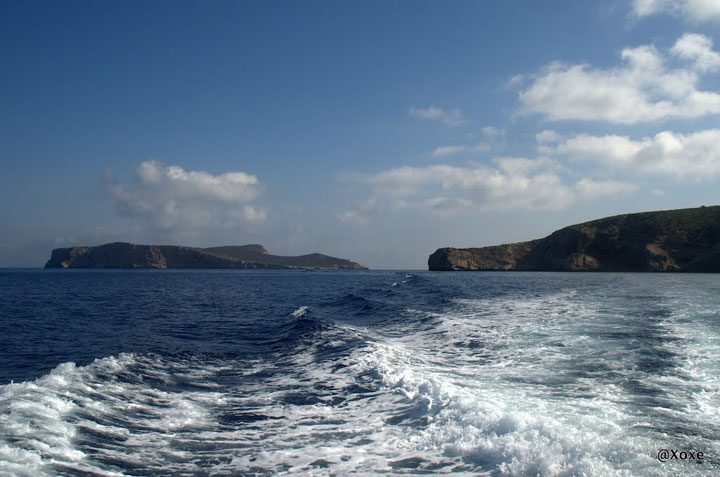 The first attraction of navigating to Cabrera is without any doubt the possibility of sailing between its islets. The Cabrera archipelago is made up by 19 islets, being  the largest one Cabrera followed by Conejera. The other major islets are: Ses Rates, Els estels, L'Imperial, Ses  Bledes, Es fonoll, Na Rodona, L'Esponja, Na Plana, Na pobra, S'illot pla, S'illot and Na Foradada. It is precisely the great biodiversity of these waters what has allowed the Cabrera archipelago Being declarated as national park. More than 500 marine species will allow us to enjoy a paradisiacal voyage surrounded by dolphins, sharing space with the "boba" turtle or the leatherback turtle. The main island is a succession of cliffs, coves, headlands, sandy beaches and beautiful coastal caves. The most spectacular is Sa Cova Blava, an enigmatic natural composition of light and color.