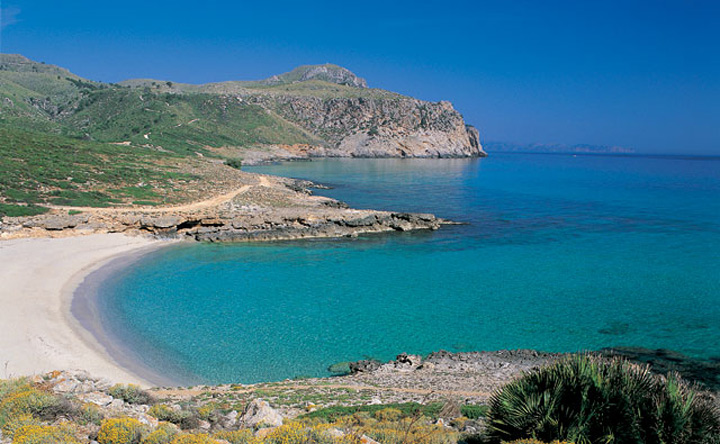 S'arenalet des Verger or D'aubarca, is a sandy virgin beach of white sand with a great diversity of marine fauna. It is a very little visited beach because of the difficult terrestrial access to it but the maritime conditions allow to anchor and ejoy its beauty. This part of the coast is part of the Possessió D'aubarca. During the refreshing bath in a paradisiacal environment, you´ll see also a vigilance ancient tower called Torre des Matzoc or D'aubarca built in the year 1751 to monitorate functions of the Menorca´s Canal because of the British occupation of the neighboring island.